Pentraeth FC has been working hard during the off-season in order to make sure that they are well prepared for the new campaign. Football Focus Magazine recently caught up with First Team Manager Mathew Parry to find out more,

He told us, “I took over as manager of the club midway through the 2012/13 season when the manager at the time left his position. I had been playing for the club for a couple of years but had close ties from when I was young from watching my village side on a Sunday morning and Saturday afternoon.”

“I think everyone who is involved in grassroots football will agree that the most challenging aspect is financial. All fees and running costs are increasing every season and for a small village club like ours it’s difficult to raise funds.

For me the most rewarding aspect is seeing the youngsters of the village watching the team play from a young age and then a few years later seeing those same youngsters representing the club on the pitch.” 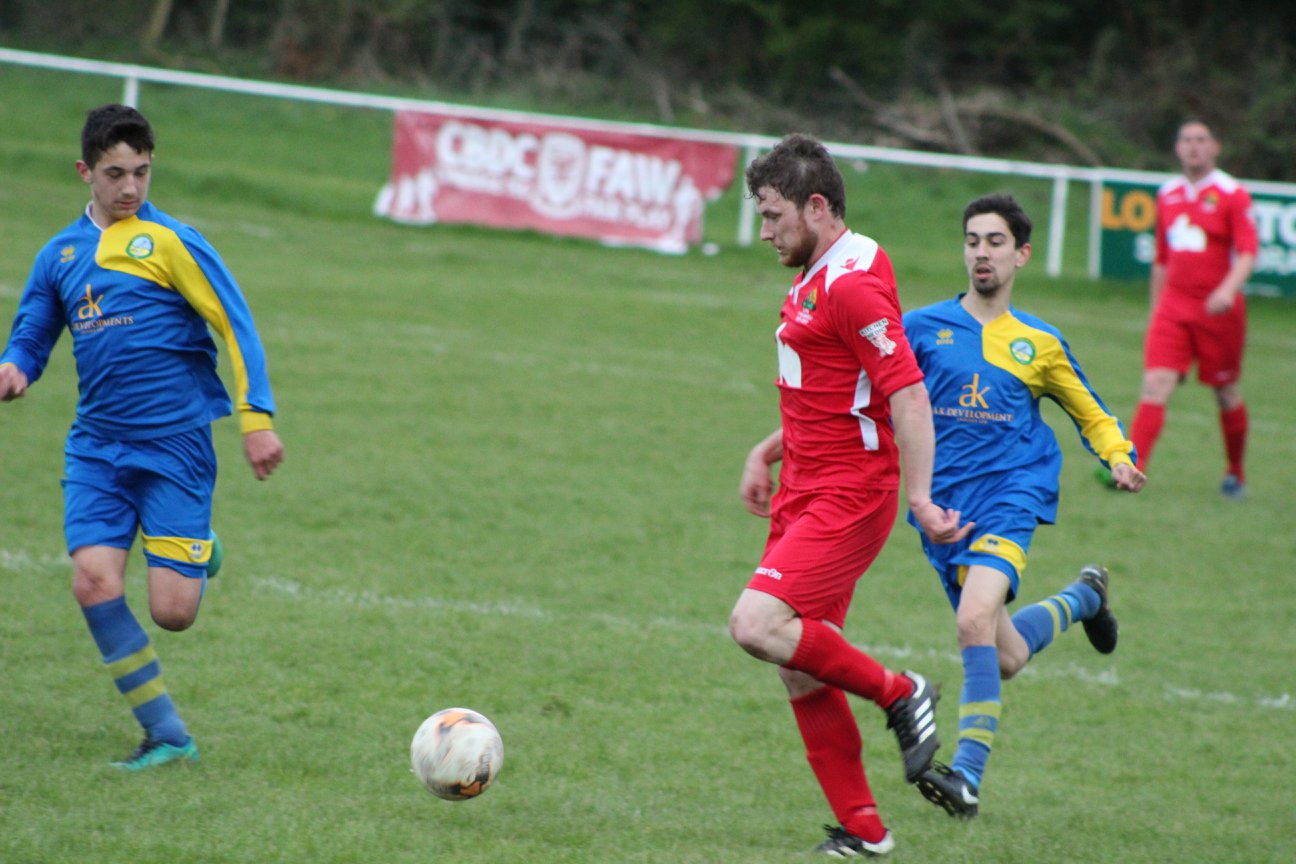 “Everyone at the club are in really good spirits at the moment with a number of last season’s players already committing for the season ahead. There’s already been a lot of work done on the field and the committee have been working hard to make sure the club are in a good position going forward.

We have also appointed a new management team for our reserves side. Danny Jones and Paul Matier were in charge of our Sunday League side last season but have decided to merge with our reserves team and are building a side capable of competing for trophies.

We also have a new recruit in the first team management, Arwyn Roberts joins from local rivals Llanfair PG to work alongside myself and Owain Roberts.”

“Last season was massive disappointment for the club in all honesty. We couldn’t find any consistency in performances or player availability. We did manage to make it to a cup semi-final but anything less than reaching a final last season or competing in the league just wasn’t good enough.

Hopefully we’ll be looking to build on last season and improve our league position and take the next step in cup competitions and reach the final. It’s always good to go on a good run in the National Cups too but a lot of that is down to the luck of the draw.”

“Youth football is one of the club’s main priorities, we don’t have a youth setup of our own, but we have a really close relationship with local junior club Tynygongl where I started my coaching career.

We try to integrate the younger players with the club in their last season of junior football by inviting them to training sessions and sometimes take part in pre-match warm ups or even travel with the lads for away days. Also, one of our senior players coaches the under 16s side at Tynygongl so that really helps the youngsters make the step up.” 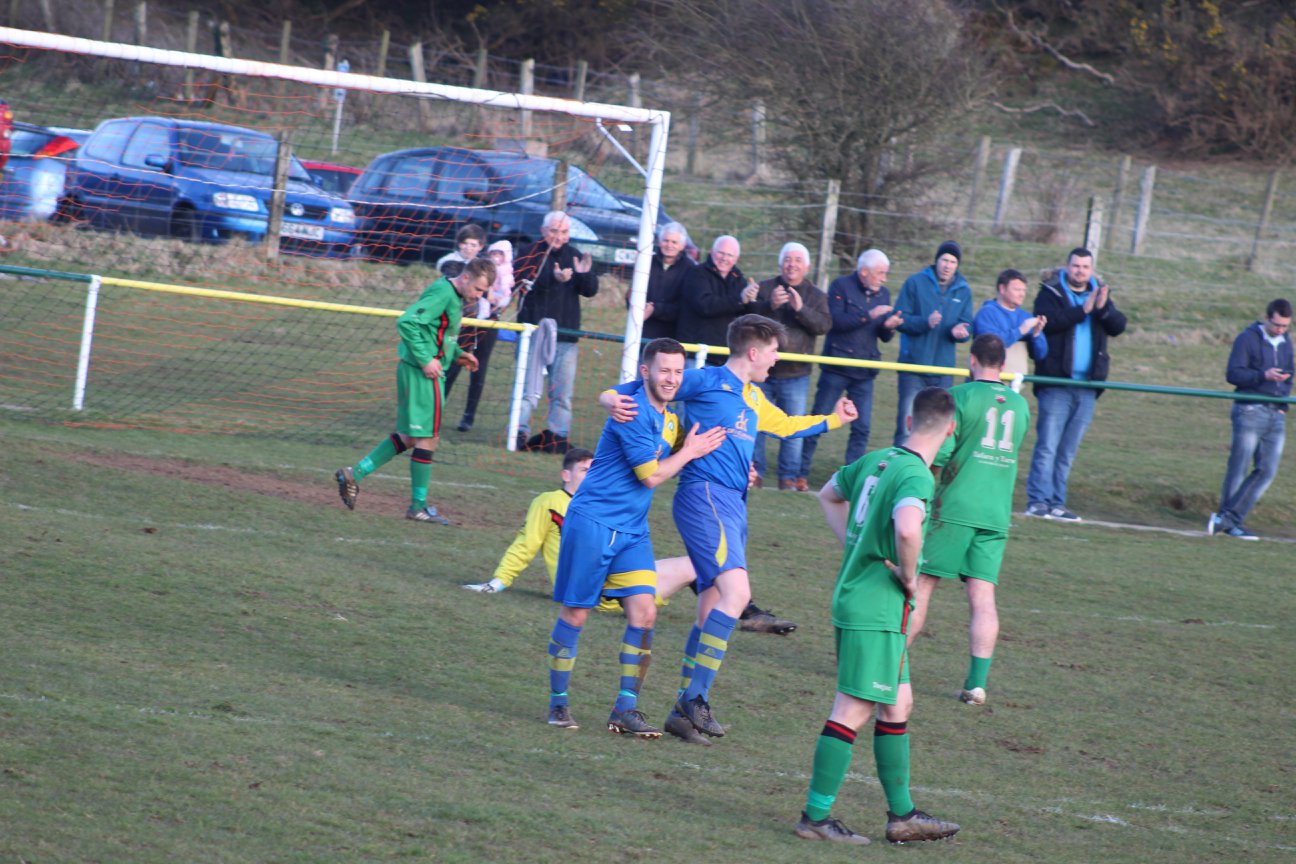 “We try to bring the community together as often as possible with fun days in the summer for the families and bingo and other events throughout the year too. We also have a great relationship with all our local sponsors and can’t thank them enough for their on-going support.”

“As I previously mentioned, one of the biggest issues will always be financial for a small club like ours. But the main challenge will be overcoming the new structure of Welsh football in the next couple of years. I know the majority of clubs at our level will really struggle to meet the ground criteria proposed, which will prevent a lot of clubs from ever progressing up the Welsh pyramid.”

“For now, we just want to climb the league and challenge for some trophies as well as providing even more opportunities to the local youngsters to play senior football. We’ll have to see what happens with the new pyramid structure once it comes and evaluate where the club will sit and how far we can realistically progress.” 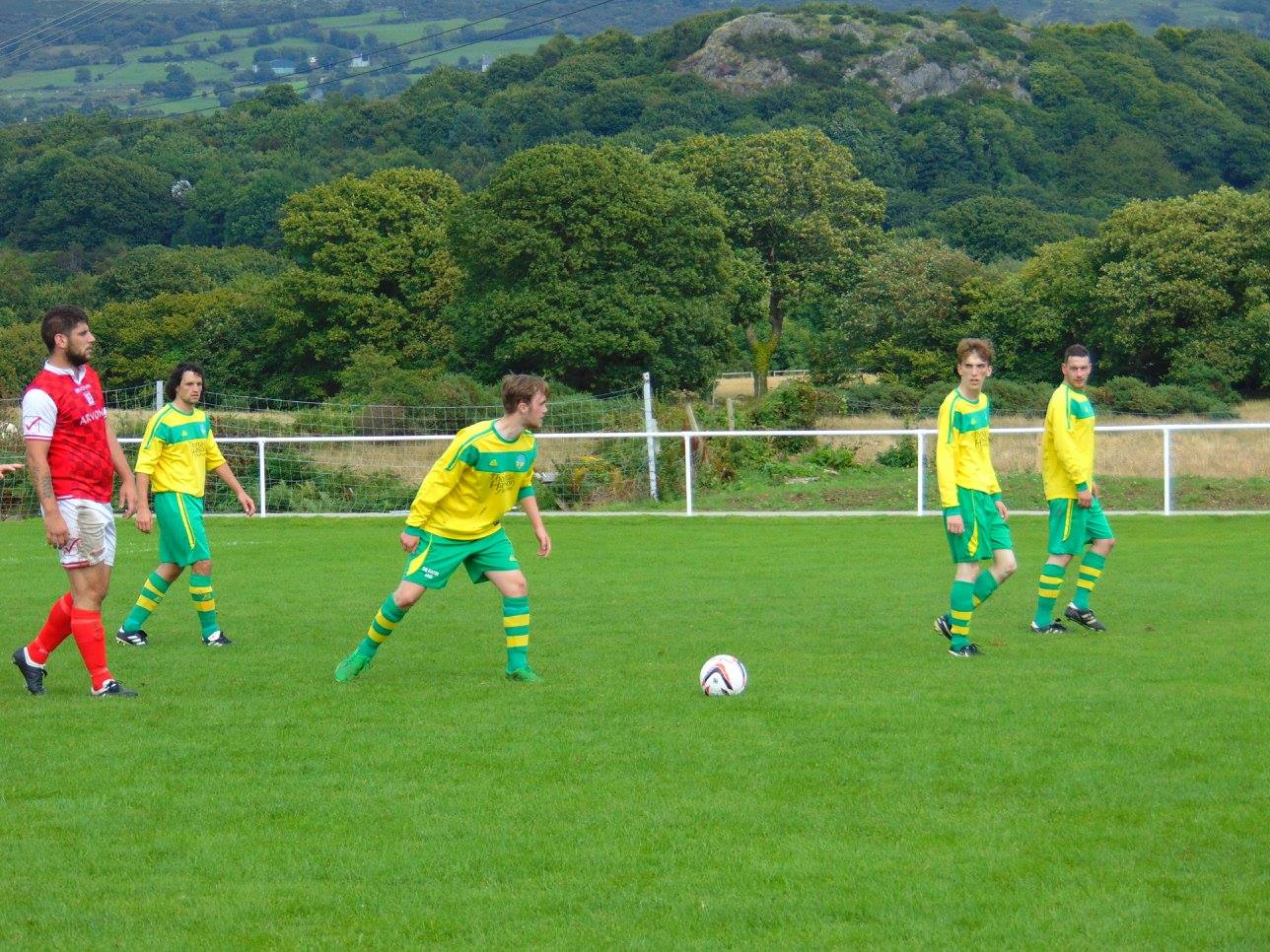